Overview of all dutch hyacinth bulbs

Hyacinthus, in Greek legend, a young man of Amyclae in Laconia. According to the usual version, his great beauty attracted the love of Apollo, who killed him accidentally while teaching him to throw the discus; others related that Zephyrus  out of jealousy deflected the discus so that it hit Hyacinthus on the head and killed him. Out of his blood there grew the flower called hyacinthos(perhaps a fritillary; not the modern hyacinth), the petals of which were marked with the mournful exclamation AI, AI (“Alas”). The flower was also said to have sprung from the blood of Ajax, the son of Telamon. 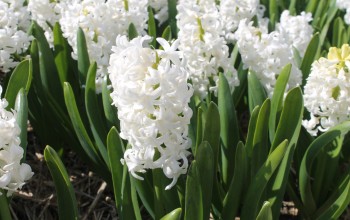 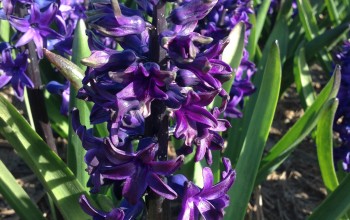 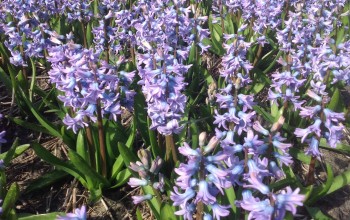 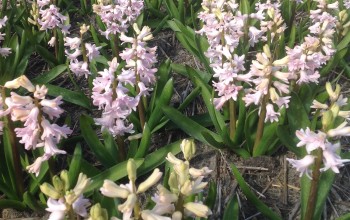 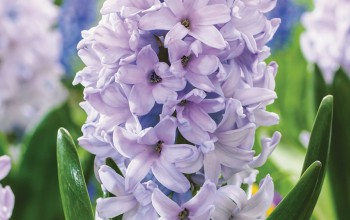 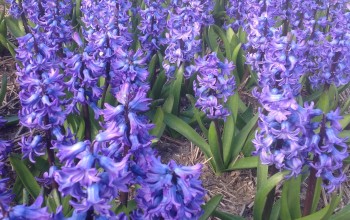 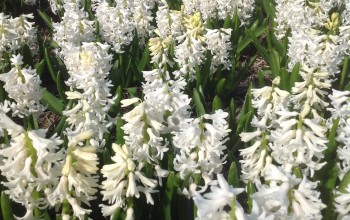 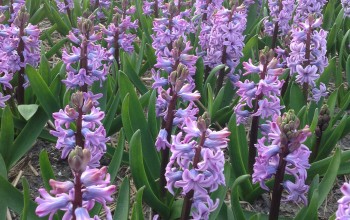 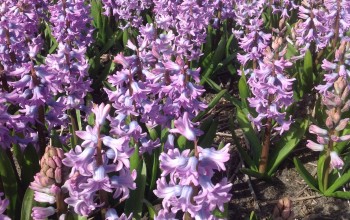