Overview of all Daffodills

The Greek myth about the narcissus flower (daffodil) involves the gods’ punishment of human shortcomings. Like the stories of Adonis and Hyacinth, it involves the transfer of life or identity from a dying young man to a flower.

Narcissus was an exceptionally attractive young man who scorned the advances of those who fell in love with him, including the nymph Echo. His lack of sympathy for the pangs of those he rejected angered the gods, who caused him to fall in love with his own reflection as he bent over a pool of water. Caught up in self-adoration, Narcissus died—either by drowning as he tried to embrace his own image or by pining away at the edge of the pool. In the place where he had sat gazing yearningly into the water, there appeared a flower that the nymphs named the narcissus. It became a symbol of selfishness and coldheartedness. Today psychologists use the term narcissist to describe someone who directs his or her affections inward rather than toward other people. 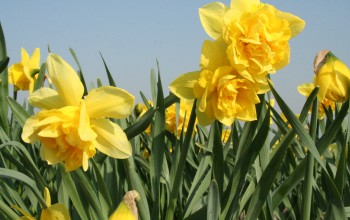 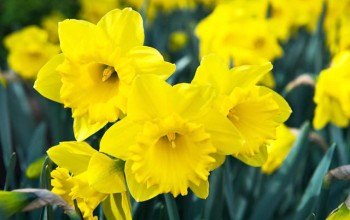 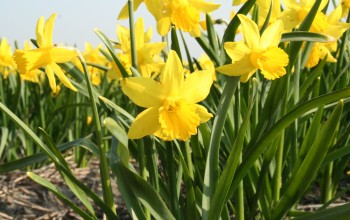 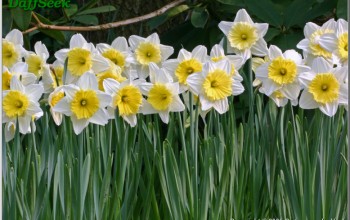 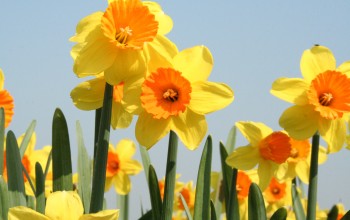 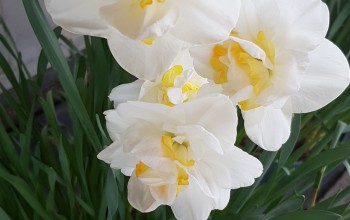 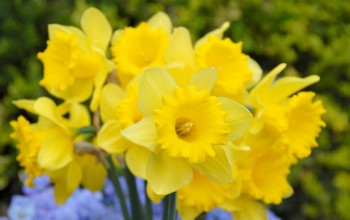 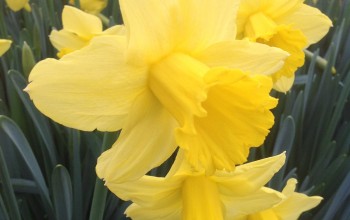